The Changing Places campaign has been going from strength to strength since it launched in 2006. Over this 13 year period, we have seen more than 1,300 Changing Places toilets in-stalled, and this year in particular there have been really positive changes to the campaign. The English government has put in place £2 million grants to fund installations in Hospitals & Motor-way Service Stations. Additionally, a government led public consultation has been held in Scot-land and a separate consultation is still open for response in England. Great steps have been made, but there is still a long way to go with over 1/4 million people in the UK needing a fully ac-cessible toilet.

Annandale Water Services installed their Changing Places Facility this year, to make their motorway service station more accessible for people who require extra space and changing fa-cilities. They are leading the way for other service stations to become more inclusive by in-stalling a fantastic facility which will support many people travelling through Dumfries and Gallo-way. The newly registered facility has caught a lot of attention with its bold Changing Places signage and accessibility both sides of the motorway.

In the other categories, the Overall People’s Choice for the Best Changing Places Toilet was awarded to Manx Museum, Isle of Man, the first Changing Places on the Island, providing an accessible space for the community. ‘Most Individual’ Changing Places Facility is The Deep, Hull, an aquarium that has gone the extra mile to make their facility a relaxing, beautiful environment.

“Pamis and the Changing Places Consortium congratulate this year’s winners of the People’s Choice Changing Plac-es Awards 2019. We are particularly delighted that the winner of the Best ‘Newly Registered’ Changing Places toilet is the Roadchef at Annandale Services A74(M), Dumfries and Galloway.

It’s fantastic that there is a growing number of service stations and other transport hubs following suit and recognising the requirements of people with more complex healthcare needs through the installation of Changing Places toilets. This helps to reduce the barriers that disabled people and family carers face when travelling.” 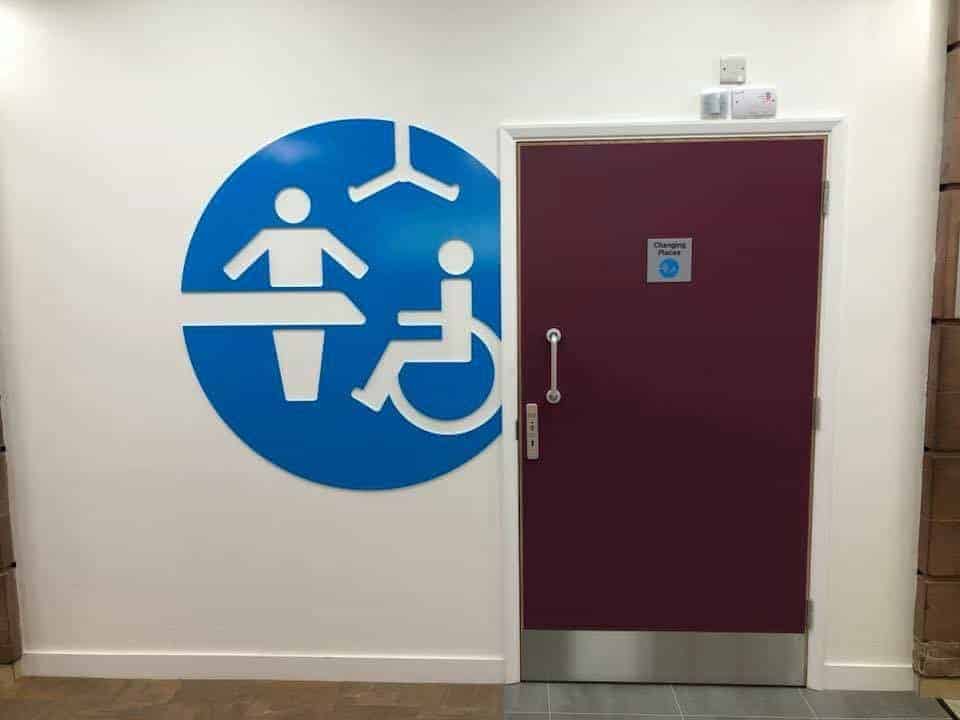 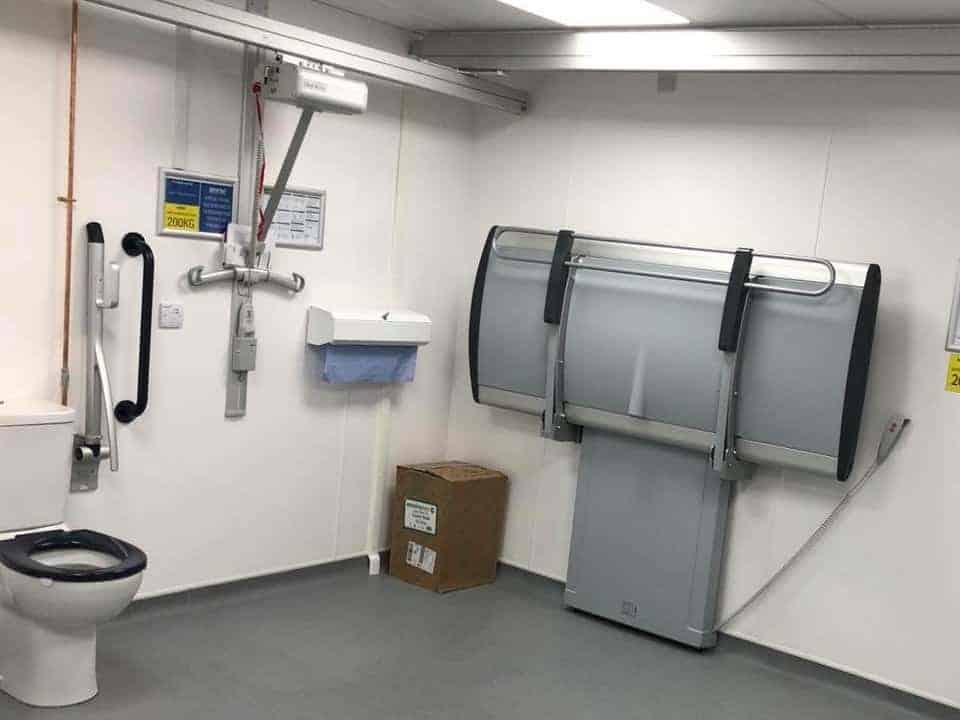 Interested in installing a Changing Places for your business? By dealing directly with Aveso you can be assured of cost-effective solutions as well as guidance on obtaining official Changing Places accreditation for the room. Book your consultation today to start the Changing Places conversation.